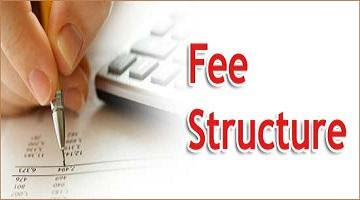 The state health department has told self financing medical colleges and deemed universities to charge fees on a par with government colleges for 50% of the seats. This means they should charge 13,610 a year, including a tuition fee of Rs 4,000, instead of 12 lakh. Tamil Nadu has 10,725 MBBS seats in 70 medical colleges 38 government, 19 self-financing colleges and 13 deemed universities. The state has the most government colleges, which charge one of the lowest fees. Until now admissions to deemed universities were merit based allotments by the directorate-general of health services. But these institutions don’t come under the fee fixation committee, unlike the self-financing medical colleges. Admission to self-financing colleges is done by the state selection committee. After the National Medical Commission sent guidelines in February, state health secretary P Senthil Kumar had conveyed this to the private institutions. “The colleges said they have moved court but, in the meanwhile, we have sent a letter to the fee fixation committee,”