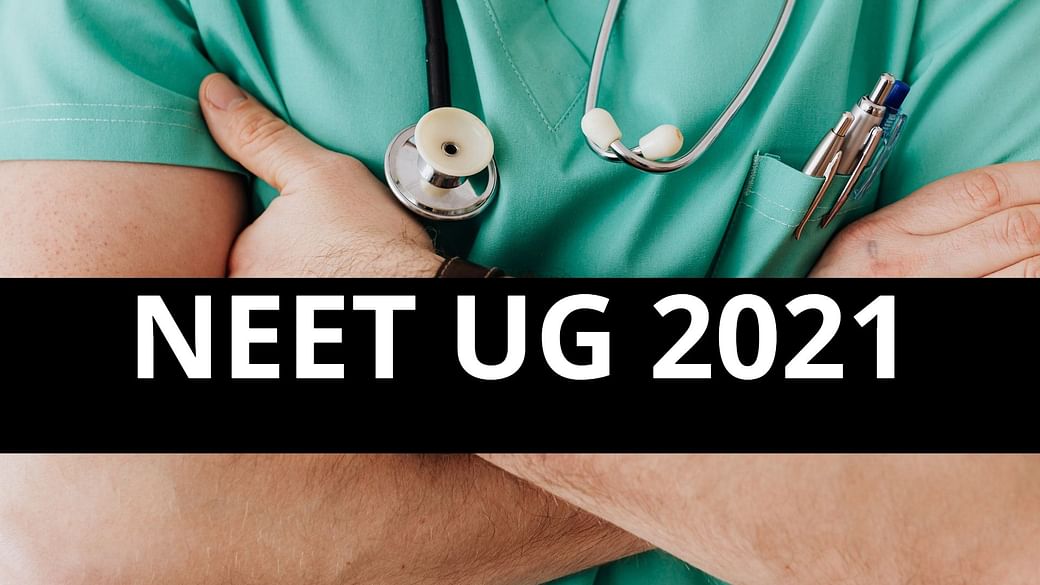 NTA (National Testing Agency) announced the NEET UG Results on 2nd November 2021. The NEET UG Exams which was conducted on September 12, 2021, across the country. Over 16 lakh people appeared for the NEET UG exams. The qualified students can register for counselling of MCC and other states counsellings.

As per the report in TOI, across the country, Nine states recorded 60% and above qualification with Delhi registering the highest at 76.61%, followed by Chandigarh at 75.04%. States with over one lakh candidates and over 50%? qualification include Karnataka 57.64%, Kerala 58.85%, Rajasthan 66.17%, Tamil Nadu 54.4% and Uttar Pradesh 53.81%. There are 13 Boards with over 50% qualification. The boards which showed significant improvement in Neet UG this year are Goa, Gujarat and Maharashtra as well as the North-east region except Manipur.

The Rajasthan Board leads in the respective share of top one lakh qualified candidates with 19.77%, followed by Odisha 14.88% and CBSE 14.54%. States wise Rajasthan and up have the highest number of candidates in the rank cohort of 1 – 1 lakh which include Rajasthan, Tamil Nadu, Uttar Pradesh and Bengal.