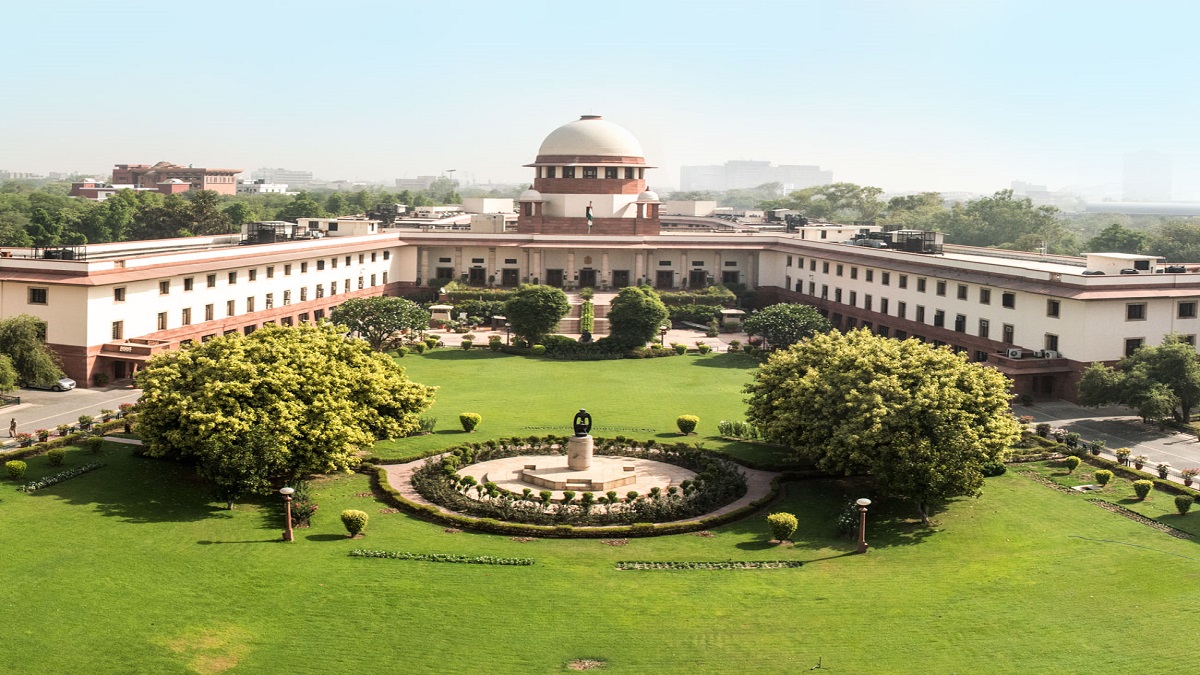 New Delhi: NBE (National Board of Examination) has urged the Supreme Court that it has decided to postpone NEET SS-2021 exams to January 11 and 12 2022. The decision to make changes is students-friendly and would be helpful to fill the maximum number of seats available so that seats do not go unfilled/Vacant.

The NBE in its recent affidavit has tried defending the changes in the exam pattern and is even ready to postpone the exams to Jan 2022 to give the candidates Ample time to prepare in accordance with the modified scheme. It also mentioned that, in the earlier NEET SS pattern, 40% of questions were from 2 subjects opted for Super Specialisation and 60% of questions were from the General feeder courses which they studied during the normal courses.

NBE also stated that the changes of question pattern was not offensive or have no complaints from any of the 12000 doctors who have registered for NEET SS. the centre further mentioned that the pattern of the previous question was leading to vacancies in several precious super speciality seats. Thus the modified pattern would result in minimizing the possibility of vacancies.

The NBE submitted that NEET SS 2019, a total of 545 DM & MCh seats remained vacant and in 2020 the vacancy increased to 805 even after conducting all the rounds of Counselling. NBE in its affidavit stated ” The revised NEET SS seeks to assess the candidate’s competence in his/her broad speciality and not in a super speciality in which he/she is yet to get any training. More importantly, the revised scheme gives a candidate the full benefit of his/her competence in the concerned broad speciality as much as he/she is eligible for all super specialities to which the concerned broad speciality serves as feeder”(as per the report of TOI).