Regulations proposed by NMC may be called the Foreign Medical Graduate Regulations, 2021, They shall come into force from the date of publication in the Official Gazette.

The National Medical Commissions draft regulation 2021 for foreign medical graduates, released on its NMC website, gives only two years to clear the test. It also proposes an additional paper in pre and para clinical subjects. As per the proposed regulation, students get only four attempts. The draft regulations mention the eligibility criteria for licensing those Foreign Medical Graduate who intending to practice medicine in India. As per the new draft regulations for FMGs, a person willing to practice in India after obtaining primary Medical qualifications from outside of India have to qualify the Foreign Medical Graduate Examination (FMGE) until the National Exit Test (NExT) becomes operational. The commission has also invited comments on the draft regulations.

A person should have studied science subjects of Physics, Chemistry, Biology/ Biotechnology as the core or main subjects in the last two years of schooling or during graduation after schooling (which shall include practical tests in these subjects);

A person intending to practice in India after obtaining primary Medical qualifications needs to qualify the Foreign Medical Graduate Examination (FMGE) until the National Exit Test (NExT) becomes operational. The National Exit Test (NExT) examination shall consist of NExT step 1 and NExT step 2. For FMGs, Step 1will includes an additional paper to assess the knowledge of pre and para- clinical subjects also. Foreign Medical Graduates are required to qualify Screening test in India (FMGE/NExT) within 2 years of completing the MBBS abroad. 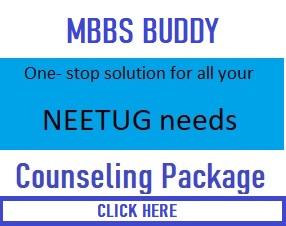 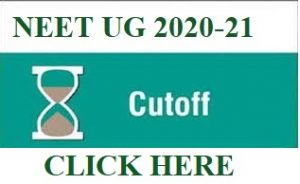 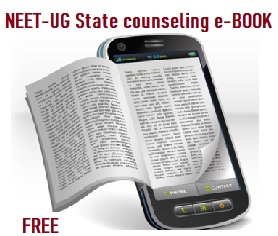 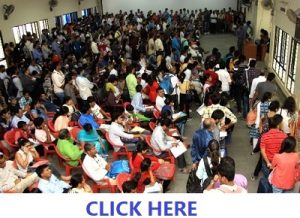 Open chat
HOW CAN I HELP